Disclaimer, this is a horror game.

NO BLOOD, NO VIOLANCE, NO JUMPSCARES

"just" a big slim man following you, don't let him catch you

For age restrictions: I think if you are at least 13/14 you should be good.

Not your usual Horror Game

use ASDW and  mouse: you can change the sensitivity

very good game only sensitivity is too large

oh god maybe its shader bugs because i have very old computer, but now it looks really scary, also i collect 3/4 notes will this bug :D 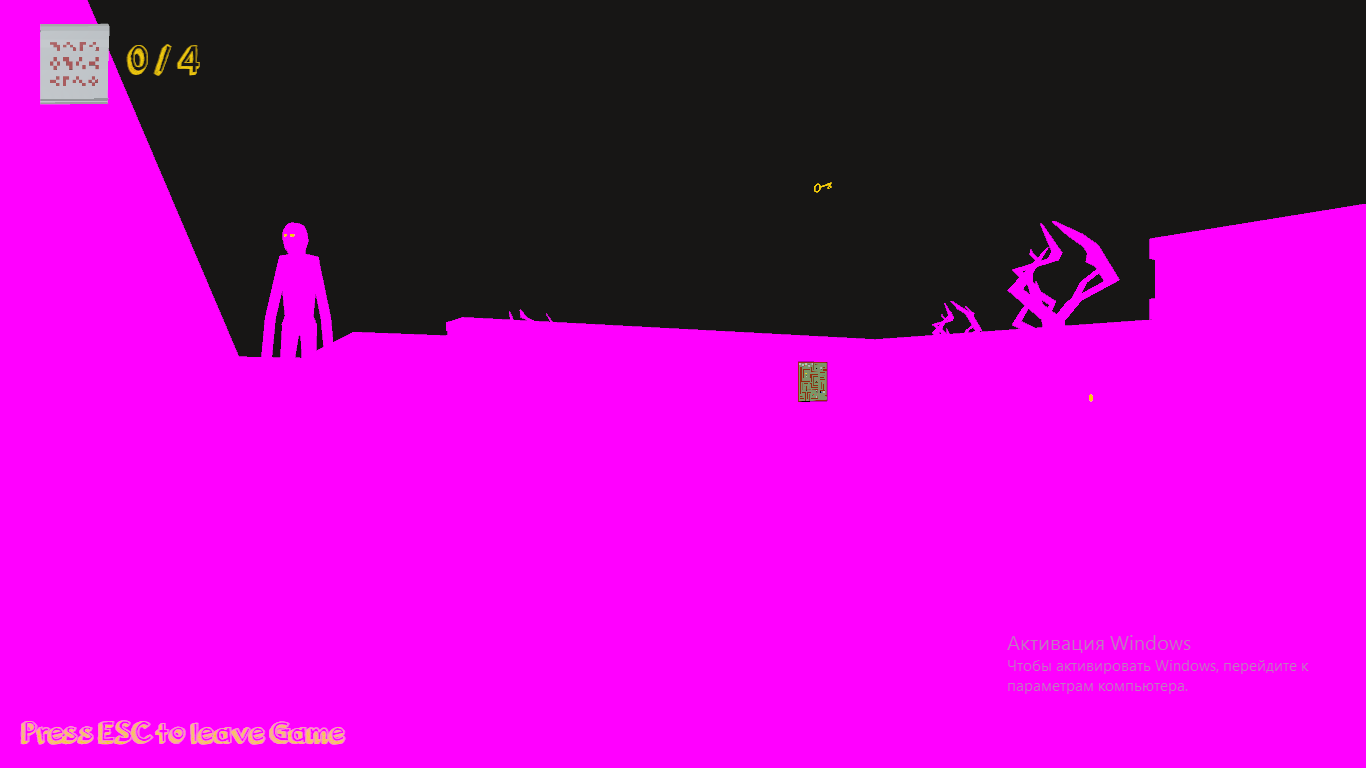 Haha 😅 i hope its the computer, thank you for playing

Thank you for playing and Feedback! :D

holy shit this is scary asf

Hi all I uploaded a new Build which should get rid of an error which caused the game sometimes to not sho the true ending :D

Heyho, Saturn91!
Nice one! I usually don't play horror games (might be a bit of a jumpscare chickenshit haha), but it's really cool you disclosed before the game that there are none - that was a good move.
The game itself played well, I liked the creepy atmosphere and that the blenderman was visible above the walls - really nice effect. The maps were also fairly distributed.
Well done and stay funky,
Dez

When i am done playing it I will comment.

Hello all I renewed the build files -> lower mousesensitivity

Reply
Antony.Bunkum331 days ago
Interesting concept for a game. The mouse sensitivity needed to be turned down quite a bit, but I liked the maze and having to find the keys and pages. I didn’t manage to complete the game, but I would defiantly give it another whirl. I’ve included the game as part of a compilation of other new and interesting itch.io games.
Reply
Saturn91331 days ago (1 edit)

Wow first youtuber even to feature my Game, thank you!

Somehow mouse senitivity is ALWAYS to high in my games... well sry. Have to see if it is possible to fix before voting is done 😁

Not very scary. The floating key is an interesting idea. Overall great 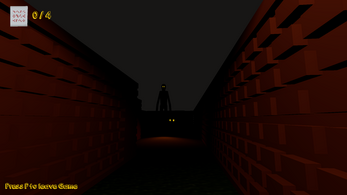 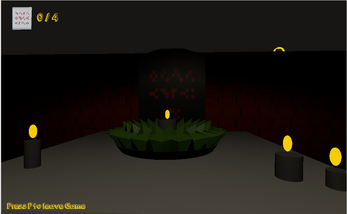 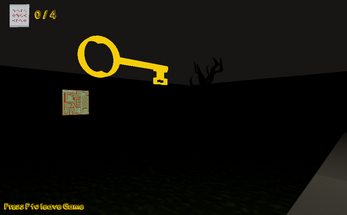